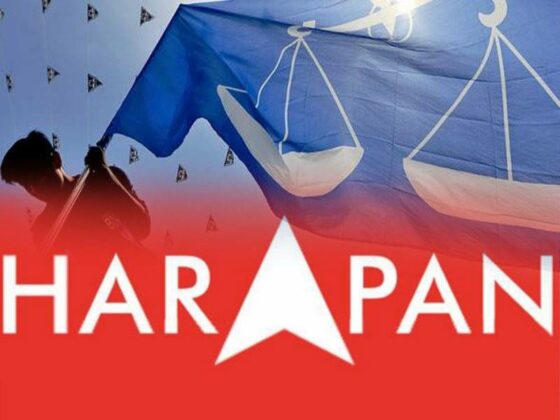 KUALA LUMPUR: Voters at the 14th general election would opt for a two-party system by choosing BN or Pakatan Rakyat, which means both PSM and PAS would be sidelined, said an analyst.

“Both PAS and PSM would be sidelined as voters would be opting for the two party system. Only two giants, BN and Pakatan Harapan would be rivaling each other,” said Hishomuddin Bakar of Ilham Centre.

The analyst said this when asked on the effectiveness of political party coalitions that included non-political entities in the upcoming general election.

PSM is part of the Left Coalition which also includes various NGOs. The party had attempted to join the Pakatan Harapan but was not accepted into the folds.

Hisomuddin reiterated the fact that PAS would lose seats in the west coast states of Peninsular Malaysia.

“PAS would lose out from Perlis to Johor. They would likely retain seats in Kelantan and Terengganu even though the signs on the ground in Kelantan now favours BN,” he said.

PAS has been ruling Kelantan for the past 28 years since 1990.

The analyst also said that PSM is facing a higher degree of risk since it would have to rely on its candidate’s personality to create any impact.

“They have to rely on the candidate personality and service rendered as they have no agenda to form the government,” he said.

Responding to another question regarding the #UndiRosak campaign, he said PSM candidates would not be affected by the campaign based on two reasons.

He also dismissed the #UndiRosak campaign as one that is futile.

“Now they are targetting both BN and Pakatan as a a symbol of protest.

“They are leftist, former movers of Anything But Umno who supported the opposition but became delusioned when Pakatan named Pakatan chairman Dr Mahathir Mohamad as its prime minister candidate.”

“It will be very difficult to gain traction until and unless the people are very disappointed,” he said.